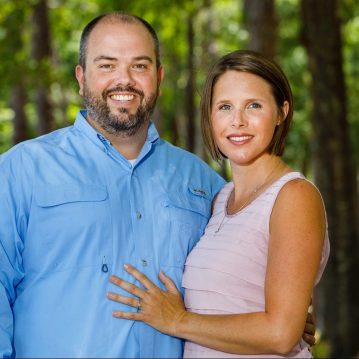 Paul Mixon serves as the Pastor at Central Baptist Church of Crestview and as an Okaloosa County Commissioner. He is a lifelong resident of Okaloosa County and grew up in Shalimar, the son of a Presbyterian minister. He is a graduate of Choctaw High School, Northwest Florida State College, and Leavell College of New Orleans Baptist Theological Seminary. He began his law enforcement career in 1993 as a police officer cadet at the City of Fort Walton Beach, and went on to serve over ten years as a deputy sheriff working north and south ends of the county. Pastor Paul has been married to his wonderful wife, Kirsten, since June of 2001. They have seven children at home between the ages of 2 and 17, including one foster child.