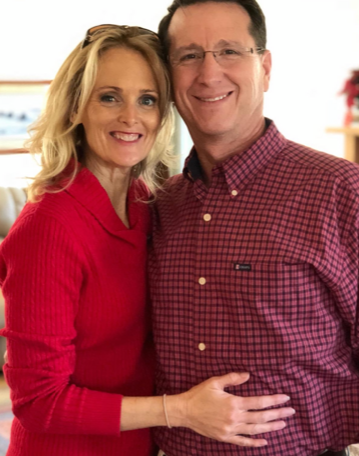 Mark Welton, the founder and CEO of Triple R Ministries, was born in to a military family and eventually landed in Okaloosa County. After attending both Rocky Bayou Christian School and Baker School, Mark earned his undergraduate degree in Business Marketing from Bob Jones University in 1988. In 1993, he graduated from Regent University with his Juris Doctorate. Presently, Mark is in the process of completing the last major project in his pursuit of his doctorate in Christian Apologetics at Southern Evangelical Seminary.
As a member of The Florida Bar, Mark opened a law firm in Crestview, Fl in 1994. Welton Law Firm engages in numerous types of litigation and ministry related matters, also handling adoption matters. Mark is a board certified mediator, and is actively involved in a number of non-profit ministries including HHY orphanage in Zambia, Voddie Baucham Ministries, Wrath and Grace Ministries, and Muzulu International.
Mark and wife, Molly, raised their three grown children in Baker, Florida where they still reside today. Mark and Molly have also opened up their home to multiple other youth and families over the years. Locally, they serve as members of First Baptist Church of Crestview and have served together in various local and overseas missions. As a licensed pilot, Mark enjoys spending his early mornings flying his Kitfox over the Triple R property.